The band have been together in excess of 10 years with the current line up and it is proven with their professional stage presence and all round entertainment. The band have impressed so much at gigs in the past 12 months they were invited to play Rocksector Records showcase event of the year SOS Fest and once again, wowed the crowds and even sold out all of their merch.

Their self titled album was re-released through TBFM Records in April 2014 and since then the band have been gaining recognition on the festival circuit and their recent announcement that they are in the final of Highway to Hell competition for the chance to play at Hard Rock Hell in November 2014.

The band have seen worldwide recognition across over 150 radio stations with regular airplay. 2015 sees the band push hard with gigs and festival dates being booked up through Spring and Summer with dates already booked for a tour later in the year and a host of biker events to boot.

New album Our Own Noise released in June 2017 as the band continue to gig across the UK. 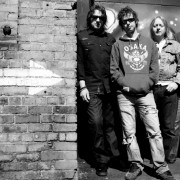 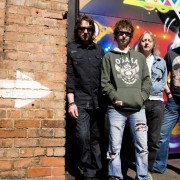 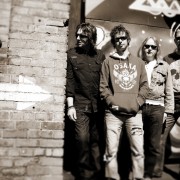 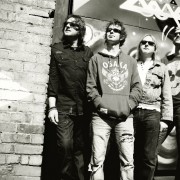 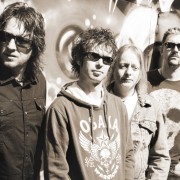 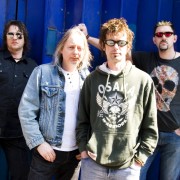 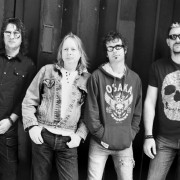 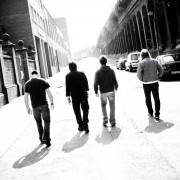 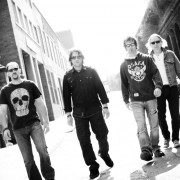 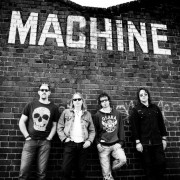 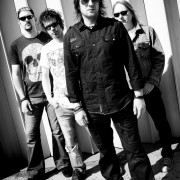 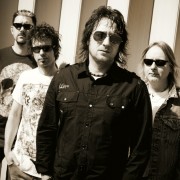